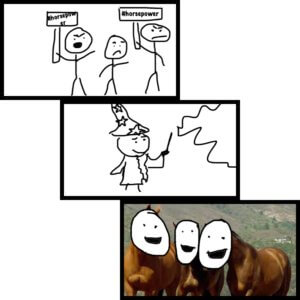 What a nice wizard!

Horsepower is a unit of measurement used to refer to the rate at which an engine (automobile, lawn mower, and others) can work. One horsepower equals 33,000 foot-pounds per minute.

Who Coined the Term?

James Watt. That’s who. You know, the guy whose steam engine contributed greatly to the Industrial Revolution? Him.

**The following story might be slightly embellished (for entertainment purposes, of course).**

“Gather ‘round, boys and girls. It’s time for Storytime with James!”

“I just flew in from Scotland, and boy, are my arms…dead since 1819! Even though I’m currently deceased, I’d like to tell you a little story about how I invented the term ‘horsepower’ with my brain.

Once upon a time, I made steam engines. Most people used horses to get work done. Every time I passed someone with horses, I shouted, ‘My steam engine could totes do more work than these horses!’ People usually asked, ‘Oh yeah? How much more work, sucka?’ I had no response, so I would usually just hang my head in shame and walk away in slow motion.

I wanted very badly to sell my steam engines to people, so I tried to figure out how to relate the steam engines’ power to the general population. ‘Gadzooks!’ I shouted, for I had figured out how to do that: quantify the power of horses.

I was chillin’ by a coal mine one day, and saw some mine ponies pulling out containers of coal. In order to quantify the work that those mine ponies were doing, I tested to find how many pounds of coal an individual pony could pull, and how quickly they could pull them a distance of one foot. I figured out that a single mine pony could pull an average of 22,000 pounds that far in one minute. I had done it! However, ‘ponypower’ sounded wimpy. Horses are bigger than ponies. Instead of doing a bunch more testing, I made an educated guess that one horse could pull an average of 33,000 pounds one foot in one minute (which works out to 550 per second). Thus, the term ‘horsepower’ was born. That sounded much cooler.

Even though my method of measurement was totally arbitrary, and technology has advanced so much (with my help) that horses are no longer used by the general population for work, it is a measurement that has been accepted and used for centuries. Who knows? Maybe it will last for several more centuries to come……”

Dyna…what? No, it doesn’t measure prehistoric creatures. It measures the amount of power an engine has when certain forces are placed on it. That is called torque. 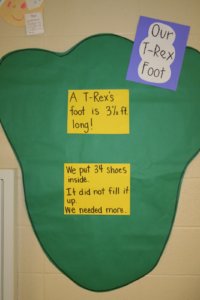 Not this, but this is cute.

When looking at a vehicle’s horsepower, you also need to take into account the weight of the vehicle. If the power-to-weight ratio is higher, you’ll accelerate faster. Basically, if you want a fast car, look for one that has a higher peak horsepower and a lower weight.

So, there you have it. Now you know what the heck horsepower is NOT, what it IS, and got to hear a story from a dead guy! 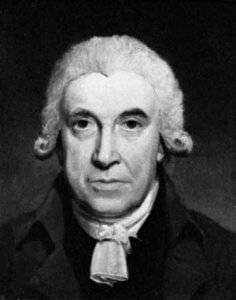 “I’m James Watts, and I approve this message.”