Well, folks of the Internet, it’s been a little over a year since I published the first official post on the Auto Know for the Average Joe blog. Let’s take a stroll down memory lane and peek at some of the things we’ve learned so far (imagine Sarah McLachlan’s I Will Remember You playing in the background):

“Nice to Meet You”

“Vacation: All I Ever Wanted”

“One Hundred Degrees of Separation”

What the Heck Series (selected memories with NEW doodles!) 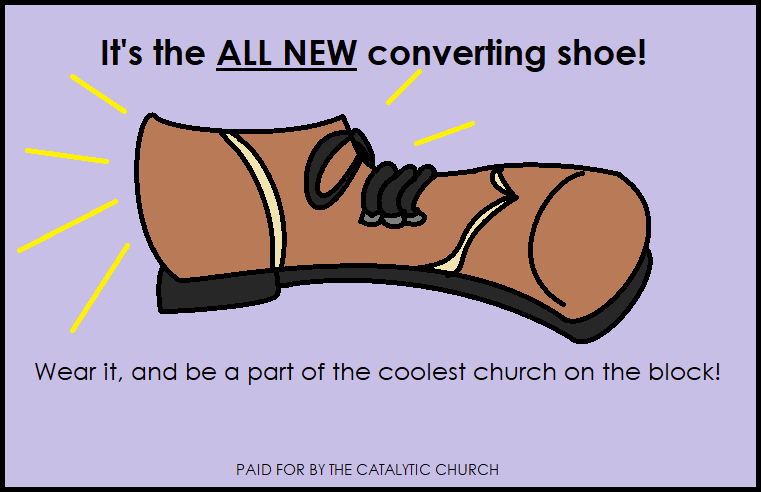 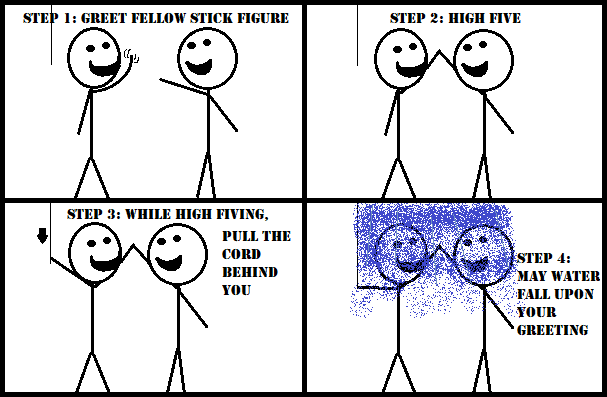 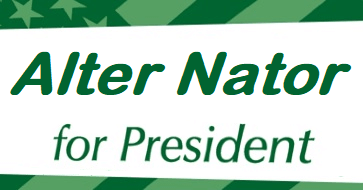 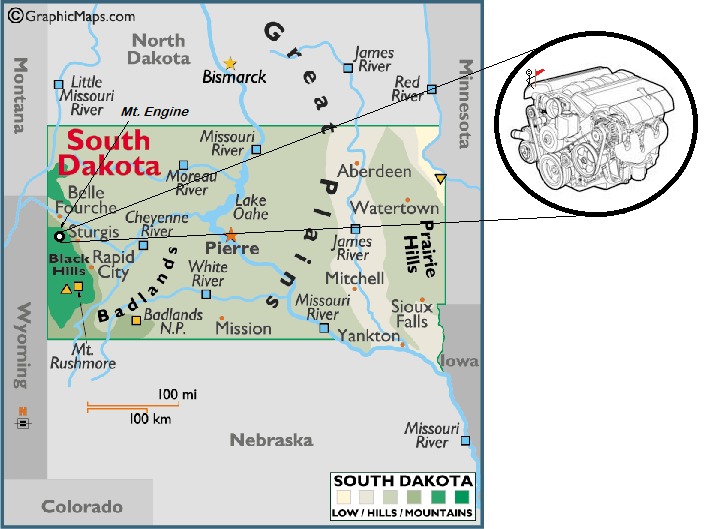 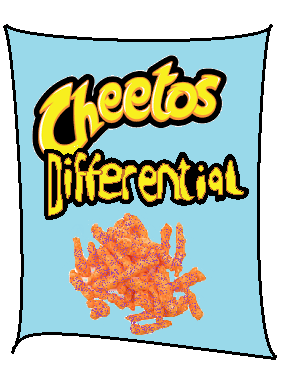 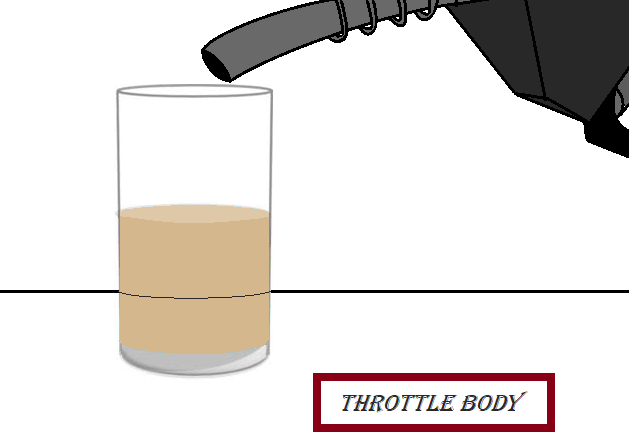 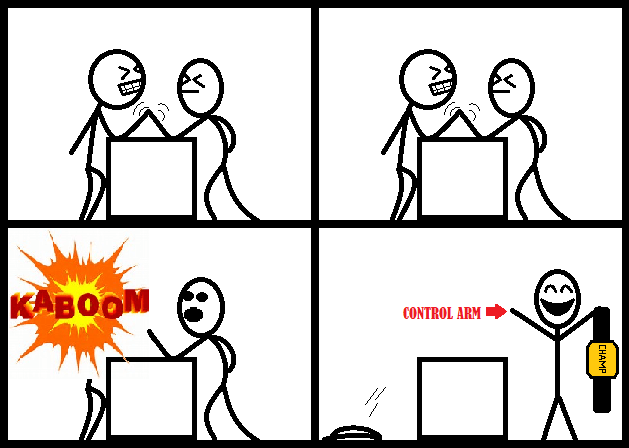 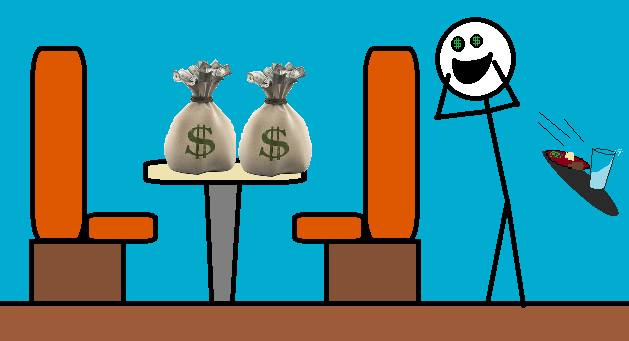 Gosh, we’ve had some fun, haven’t we?

Please tell me we have—my ego is fragile.

Here’s to one year, one month, and ten days of more information, doodles, and humor for your brain-holes!