WHAT THE HECK IS A…Clutch? 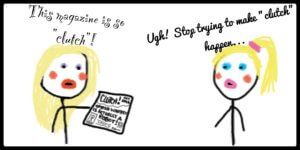 10 points if you get the reference.

A clutch is the component in manual transmission vehicles that disconnects the engine from the wheels, which allows the shifting of gears. (in a gameshow host voice) Show me…CLUTCH! 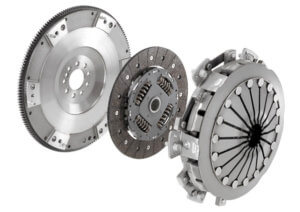 Here’s the same photo as above, but with labels: 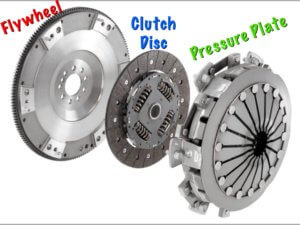 Now, here’s the same photo as above, but with *ladles: 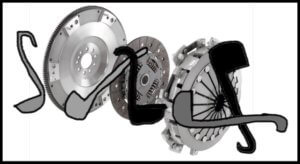 *Ladles are not to scale, nor do they have anything to do with clutches

Another common problem with clutches is not releasing properly. That could be due to the clutch cable needing adjustment or replacement, oil contamination, or a warped flywheel or clutch disc, among other issues. 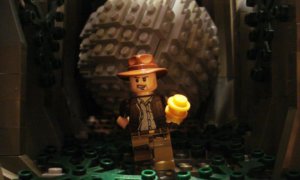 So, there you have it. Now you know what the heck a clutch is NOT, what it IS, learned a little bit about gears, and attempted to murder Indiana Jones with a boulder. I hope they have WiFi in prison, so you can keep reading this blog!