WHAT THE HECK IS A…Control Arm? 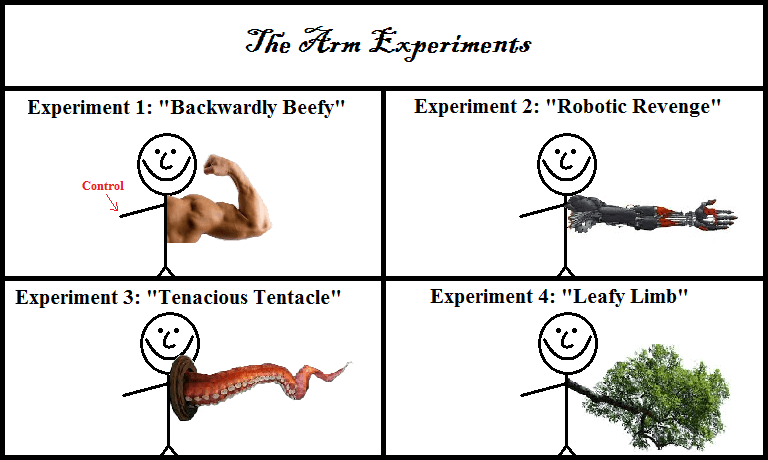 Vehicles have multiple control arms. They regulate the motion of the wheels so that they are synchronized with the movement of the body. In other words, they keep the tires on the road. In other-other words, de holder dekkene på veien. (10 bonus points if you know in which language those words are without cheating!) 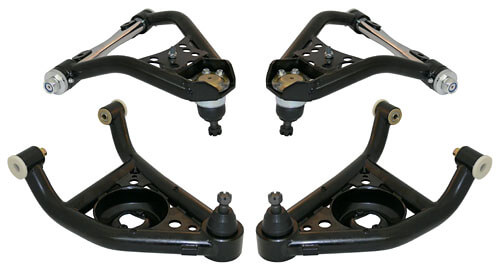 They look an awful lot like wishbones, don’t they? Term-naming people thought so too. The configuration of upper and lower control arms is called a double wishbone suspension.

How Do They Work?

As you can see in the image above, the control arms have a wide end and a narrow end.

The combination of the pivot ranges of the bushings and ball joints is what keeps the wheels on the ground when the vehicle goes over bumps or hits potholes.

Click here to see a cool animation of a double wishbone suspension in action (complete with rockin’ music) on YouTube.

Open up your ears and ready your epidermis. Here are some things that may point to control arm assembly failure: 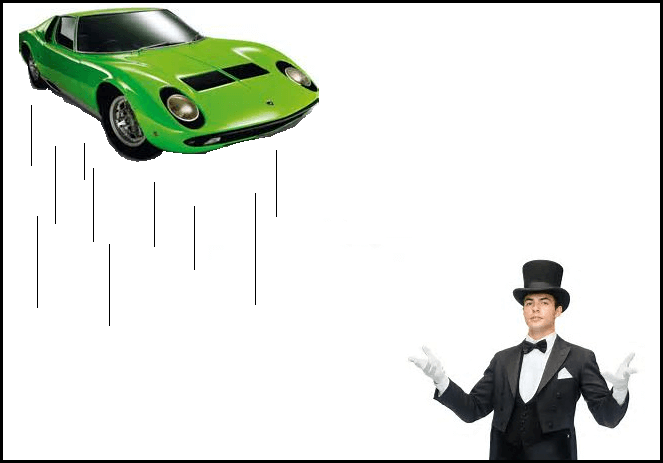 So, there you have it. Now you know what the heck a control arm is NOT, what it IS, and marveled at the magical feats of Bob the Magnificent. 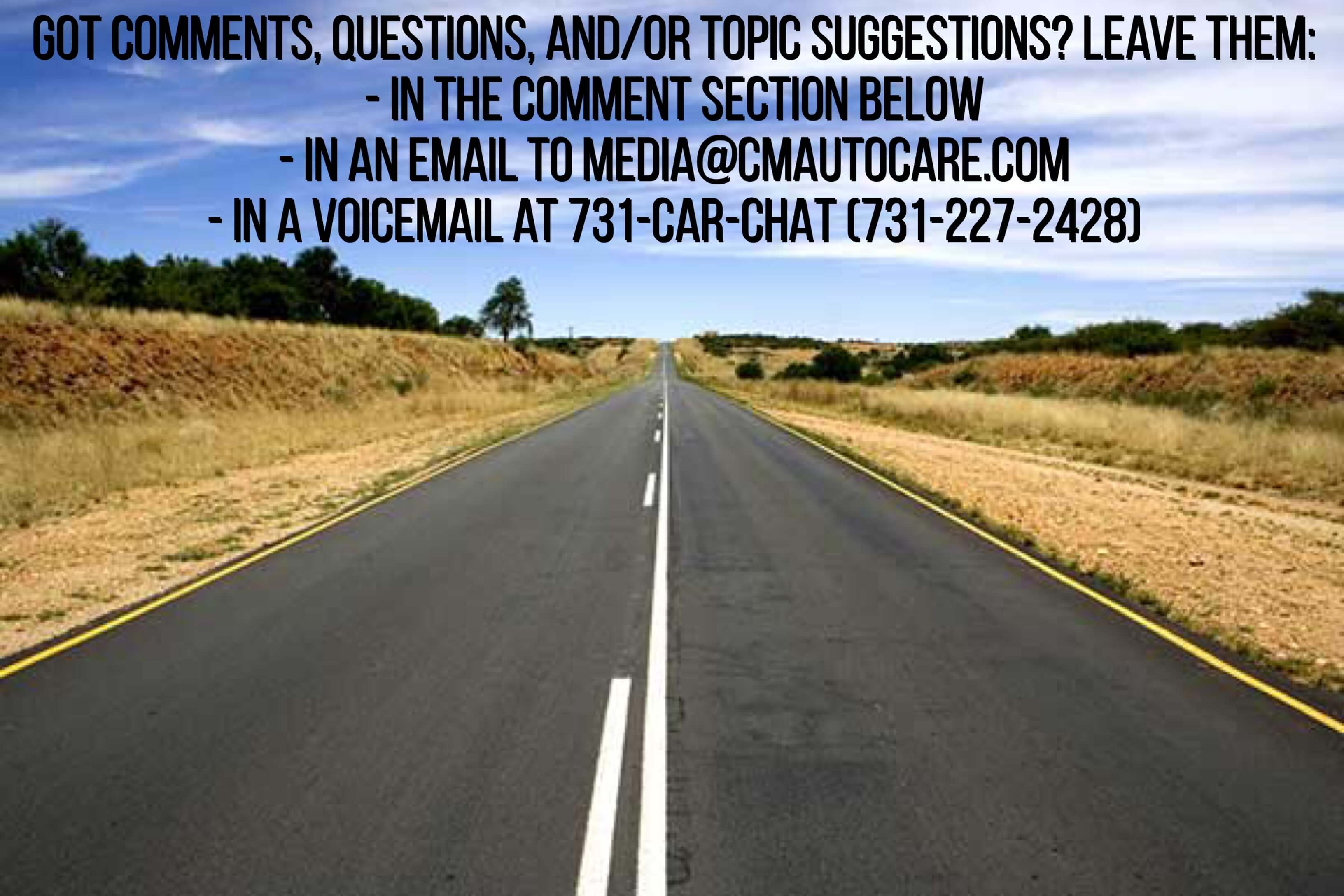