WHAT THE HECK IS A…Catalytic Converter? 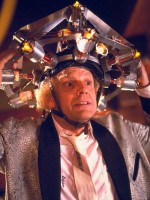 So…what the heck is it, then?

A catalytic converter takes all the harmful pollution your vehicle creates, and makes it not-as-harmful before it is expelled out of the exhaust system. 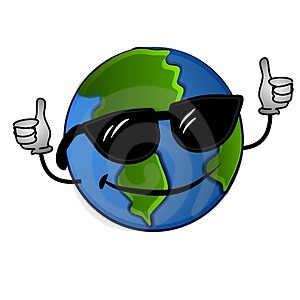 I’m glad you asked. Chemistry is how it works. Your engine creates nitrogen, carbon dioxide, and water vapor as it uses fuel. It also creates some sneakier, more harmful emissions like carbon monoxide, nitrogen oxides, and hydrocarbons.  A catalytic converter consists of 2 catalysts: a reduction catalyst and an oxidation catalyst. A 3-way catalytic converter also has a control system. 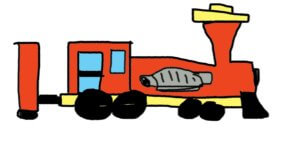 Next Up: Oxidation Catalyst Junction 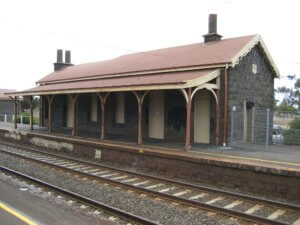 Don’t forget to tip your conductor.

Catalytic converters usually last about 10 years or so, but there are some issues that can shorten that lifespan: 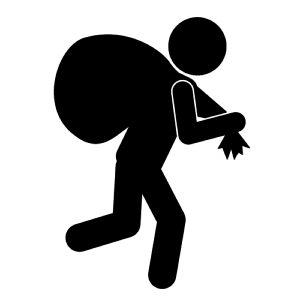