WHAT THE HECK IS A…Harmonic Balancer? 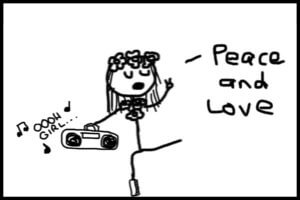 He or she has got some mad skillz.

The harmonic balancer (also known as the crankshaft damper) is a round disc made of rubber and metal that absorbs vibrations caused by the engine cylinders’ firing. It protects the crankshaft. 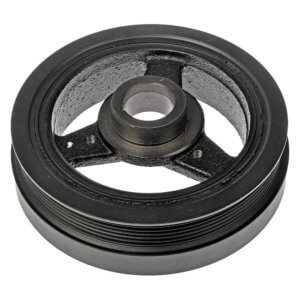 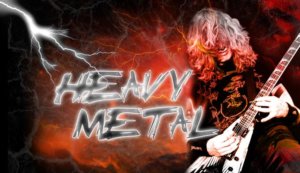 This is the balance ring.

Some of the most common problems with harmonic balancers are with the rubber damper. They include: 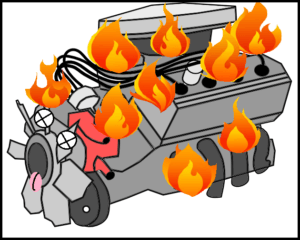 Don’t Try This at Home

If you hear a vibration noise from the engine that gets louder when going faster or a squealing/squeaking sound from the front end, it would be a good idea to take your vehicle to your trusted mechanic to check it out. The squealing/squeaking is often confused for a bad belt, and remains an issue after spending time and money on a new belt.

It requires a special puller to remove a harmonic balancer. Other tools such as a prybar, wheel puller, or mallet will easily do damage to it. There are also special tools to install new ones. If your trusted mechanic determines that the harmonic balancer needs to be replaced, it would be best to have them do it.

So, there you have it. Now you know what the heck a harmonic balancer is NOT, what it IS, and learned why, although often overlooked, it is a crucial part of an engine.